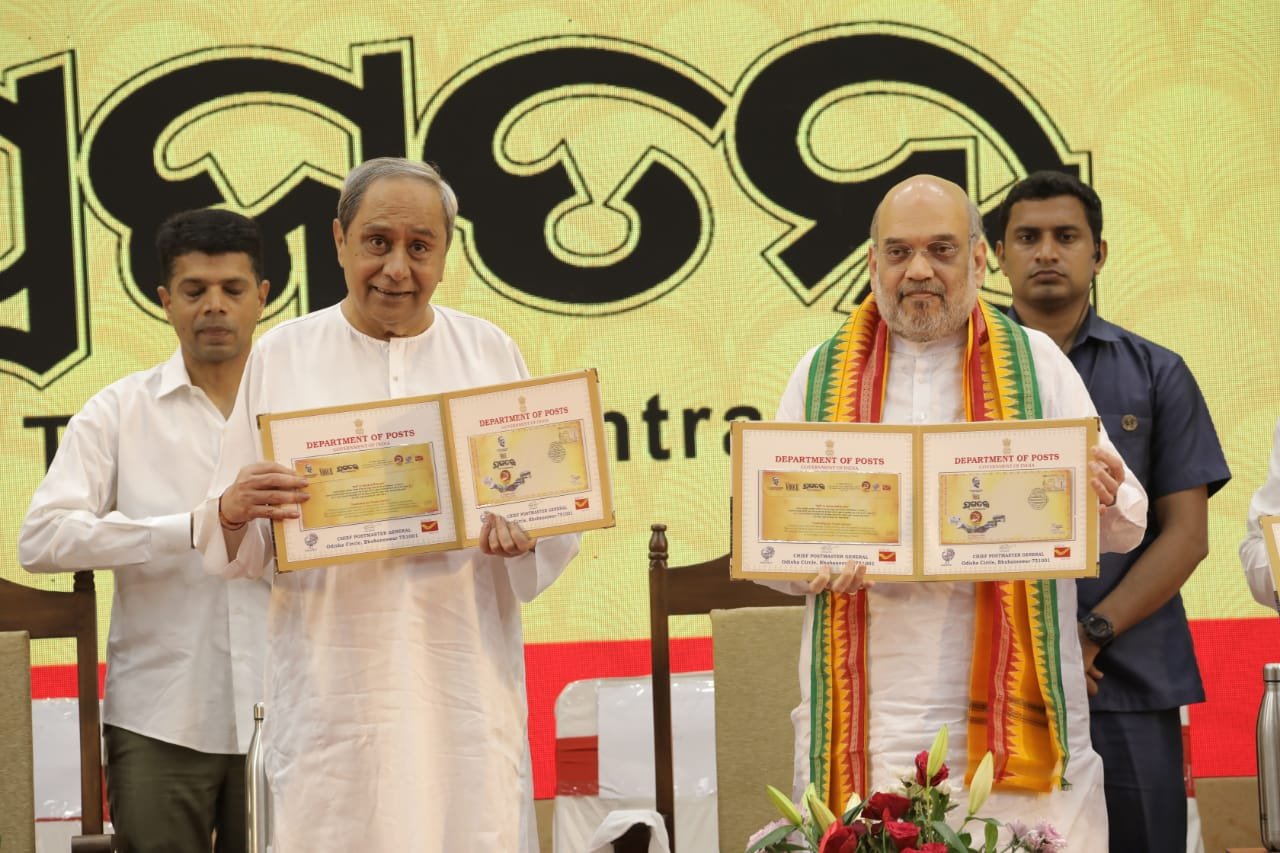 All Politics
Can BJP ‘Really’ Make Inroads Into Naveen Patnaik’s Odisha?
With Amit Shah exuding confidence in his recent trip to Odisha saying BJP will form the government in the state in 2024, questions are being raised if Biju Janata Dal supremo Naveen Patnaik is beatable by BJP in 2024? Political watchers dismiss Shah’s bravado saying “not possible during Naveen’s lifetime”. It’s difficult to defeat a leader like a performing chief minister like Naveen babu in 2024. He has never tasted defeat, as yet. Does BJP have one leader in the state who can match Patnaik’s stature? It is common knowledge that “Modi-Shah juggernaut isn’t all powerful enough to steamroll Patnaik’s huge popularity. This has been amply demonstrated by BJD in the panchayat and urban elections vis-a-vis BJP’s total washout in both instances. Here is the contradiction, while Modi-Patnaik politically are fighting each other at personal level they share a great equation.  Given this scenario, Amit Shah has to tread carefully to ensure BJP leaders don’t attack Patnaik personally and at the same give cadres enough ammo that keeps them charged and hopeful that BJP will be in the saddle one day.  For starters, the party has elevated Sunil Bansal to the National General Secretary position, in-charge of Odisha. He has been asked to replicate BJP’s UP victory in Odisha. Clearly, for BJP their task is cut out, to make a dent against a tall leader like Naveen babu whose popularity continues to be on the rise.
Post By Sangram Mohanty 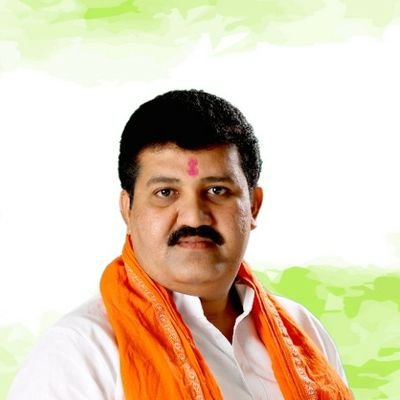 All Politics
Sanjay Rathod Repulses Attack, Threatens To Prosecute Slanderers
In a dramatic turn of events, controversial minister Sanjay Rathod has threatened ‘anyone’ who makes derogatory statements against him in public. Rathod had to resign from the previous Uddhav Thackeray ministry in connection with allegations concerning the suicide of a female social media star, Pooja Chavan, in February last year. He is attacked for the same alleged misdeed. Rathod’s most spirited critic is BJP leader Chitra Wagh, who not only condemned his inclusion in the present ministry but also threatened to continue the battle against him, come what may. On the other hand, chief minister Eknath Shinde has said that Rathod had been given a clean chit by the earlier Maha Vikas Aghadi government. Rathod himself has said that there is no FIR against him nor has the judiciary entertained any charges against him. As allegations continued to be aired even after his clarification, Rathod has threatened to file defamation cases if any new damaging statements are made about him. Rathod said, “I have been elected repeatedly to the assembly from Digras in Yavatmal district. I have a family, parents. I know what I have gone through. Such slandering must stop.” Rathod was made to resign by Thackeray in February 2021 after his government was cornered over the suicide of Pooja in Pune where she had come from Beed to pursue a career
Post By Dilip Chaware