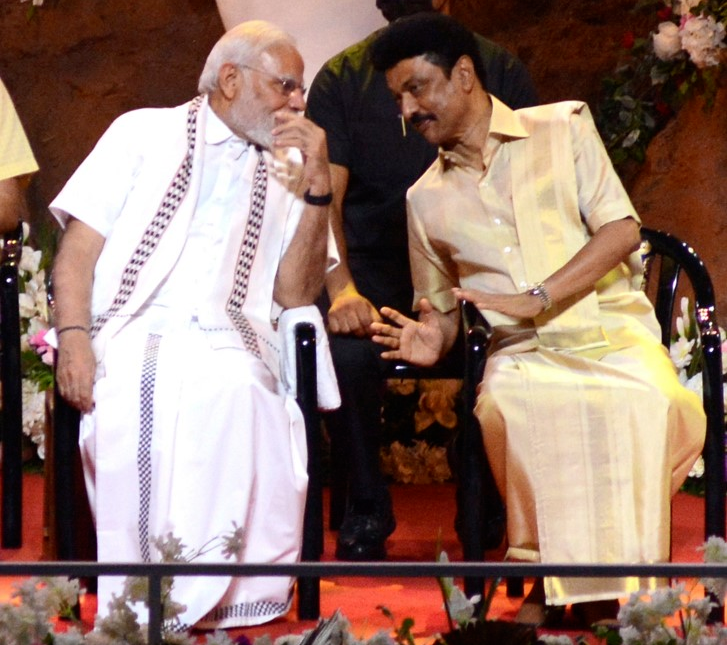 All Politics
Modi-Stalin Vibes Send Confusing Signals To Cadres And Allies
The Modi-Stalin bonhomie at the inaugural of the Chess Olympiad would not have gone unnoticed. The DMK and BJP may be daggers drawn in Tamil Nadu but the top brass of both parties are such pals in public that the signals can be confusing to the cadres. The good vibes between the leaders, despite the crosscurrents of Tamil pride versus Indian nationalism, may however lead to changes in political alignments. The DMK-Congress ties are already strained in the State. The local Congress honcho put out a statement criticising the police for selective action with regard to sticking of PM Narendra Modi’s images on images by the BJP on the hoardings and billboards promoting the chess event and the blackening of those images by DMK men. Knowing full well that Stalin is in charge of the Home Department and the police come directly under him, the Congress statement seems deliberate. The theory that the AIADMK is cosying up to Congress in Tamil Nadu in order to woo the minority voters in the next Assembly polls may be outlandish. The fact is anything is possible in politics, even in Tamil Nadu where DMK has been with the Congress much longer than in its ties with the NDA and BJP in occasional trysts for a share of capital power.
Post By Tamil Raja 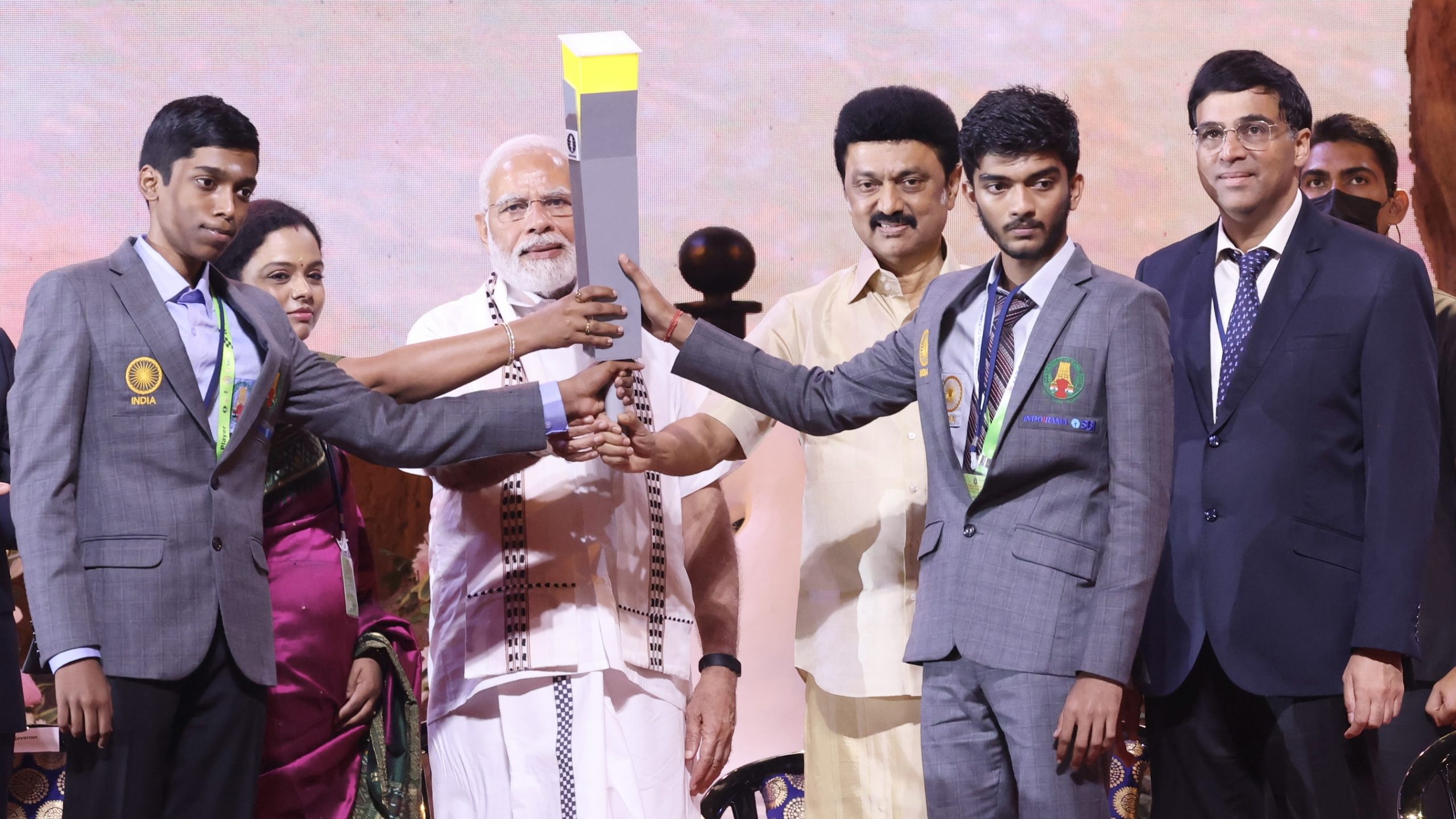 All Politics
Modi-Stalin Banter At Chess Olympiad Leads To Talk Of BJP-DMK Tie-Up
Post the launch of Chess Olympiad in Chennai by PM Narendra Modi, a new kind of dynamics seems to be working out between the ruling DMK and the BJP, sparking a buzz that the two parties could come together. For the first time, state BJP president K Annamalai who had emerged as the main challenger to the DMK, came out lauding Tamil Chief Minister MK Stalin for a “great opening ceremony”. It is not clear if Annamalai’s praise had anything to do with the friendly banter Modi and Stalin were seen having on the dais. Briefing reporters after meeting Modi, Annamalai said he had lauded the state government for “showing the rich, glorious and spiritual Tamil land of 5000 years that long existed pre 1967 (thousands of years prior to that).” Speculation is rife that the TN BJP could have softened towards the DMK as Stalin had been cordial; it was in stark contrast to the speech he had made on May 26 when PM Modi had visited TN to  launch infrastructure projects. Steering clear of any political reference, Stalin talked about holding the Global Tiger Summit in cooperation with the Centre. It seemed Stalin was happy with Delhi as it had cleared his foreign trip for medical treatment. Looks like Stalin’s immediate worries are to find nominees to run the party and the government; his son Udhayanidhi and wife Durga are in the reckoning.
Post By Lakshmi Iyer 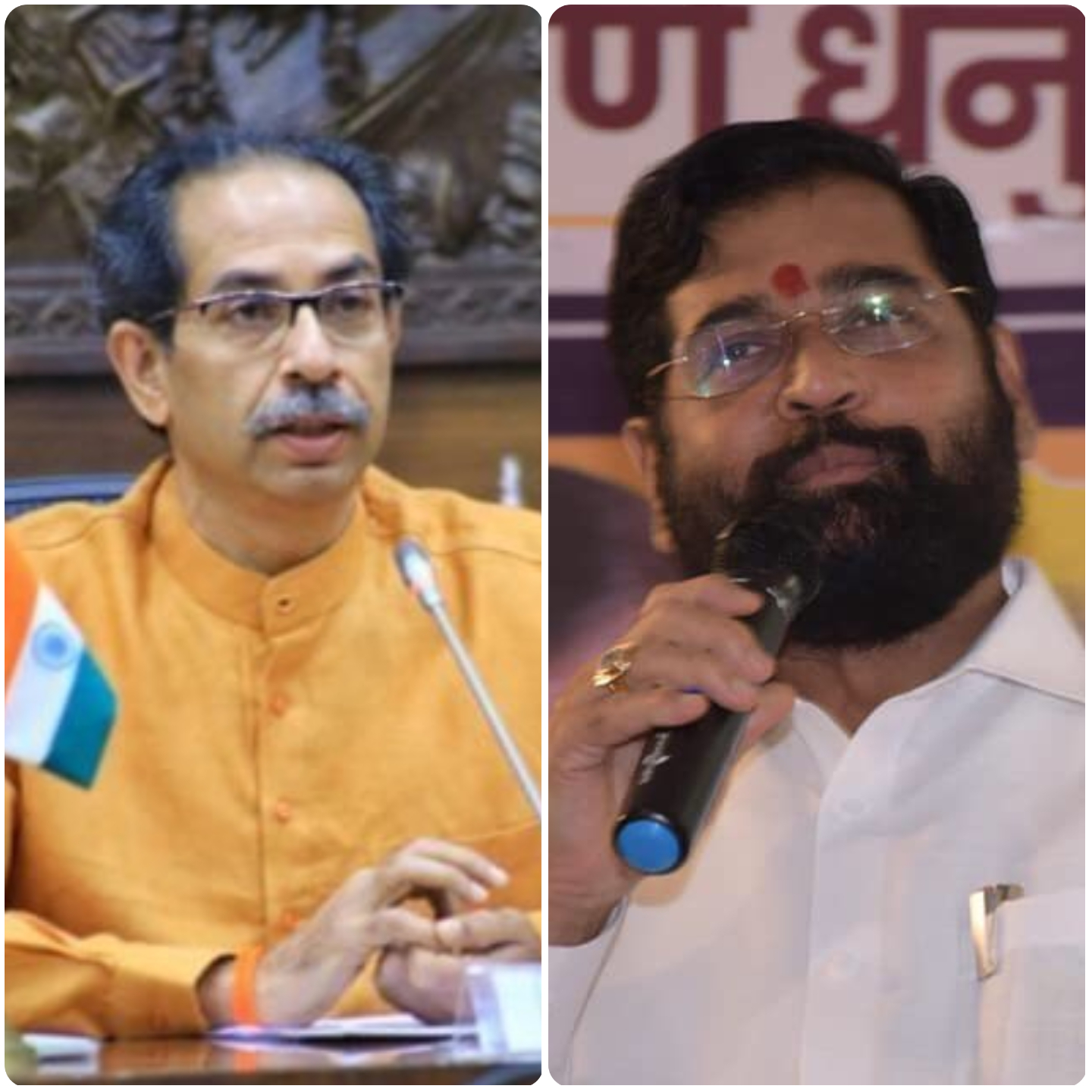 All Politics
Sena Vs Sena: ‘Copyright’ Debate Rages In Maharashtra Politics
Former chief minister Uddhav Thackeray’s warning to the faction led by Eknath Shinde not to use Balasaheb Thackeray’s image has evoked sharp reactions from Shinde followers and the Bharatiya Janata party. “Is Balasaheb your copyright?” Uddhav has been asked. At interactions with Sena rank and file, Uddhav has been exhorting them to stay firmly with him so that the organization is rebuilt after the recent revolt. On his birthday on July 27, he told his detractors, “Don’t use Balasaheb’s image. I challenge you to get elected without using it.” The Shinde faction has taken strong exception to this provocation as its claim of being the ‘true’ Sena will be heard by the Supreme Court next week, beginning a long-drawn legal battle. The Shinde followers are countering by asking Uddhav, “Would Balasaheb have approved your decision to go with the Congress and the NCP? What moral right do you have to claim his legacy?” BJP leader Sudhir Mungantiwar said Uddhav had perhaps forgotten that his candidates in the last election had used Prime Minister Narendra Modi’s portrait on their hoardings along with that of Balasaheb. “If that was all right, what right does Uddhav have to tell others not to use Balasaheb’s image now?” he demanded to know. Mungantiwar retorted that without Modi’s image, the Sena then would not have won any seats.
Post By Dilip Chaware 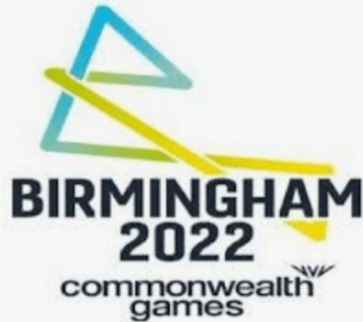 All Sports
Did You Know It Was A Sports Reporter Who Founded Commonwealth Games
Come the Commonwealth Games and the medals rush of all hues begin for India’s sports persons not accustomed to shine at the Olympics; to an extent even in the Asian Games. The CWG took its new avatar as Commonwealth Games in 1978 at Edmonton, Canada, from being known as the British CWG at Christchurch in New Zealand in 1974. But imagine a sports reporter being chiefly instrumental in founding the British Empire Games in 1930!  Canadian Melville Marks Robinson, Editor, Hamilton Spectator has been credited as the father of the games. At the age of 13, he was an office boy with Toronto Star. Apparently he dubbed the American team’s behaviour at the 1928 Amsterdam Olympics as arrogant and obnoxious. “The Games should be merrier and less stern, and will substitute the stimulus of a novel adventure for the pressure of international rivalry”, he said soon after sowing the seeds for the CWG in the Land of the Tulips in 1928. There are 72 countries taking part in the Birmingham 2022 CWG. India has won 503 medals (181 gold) from the 1934 event in London. India’s strength was in shooting sports with 63 gold medals, overall 135. Birmingham put shooting on the hit list leaving India at a war of words with the organisers and the shooters’ dreams shattered.
Post By G Viswanath