All Politics
A Major Embarrassment For Odisha CM, Engineering Giant L&T Seizes Govt’s Property Over Non-Payment Of Dues
Odisha chief minister Naveen Patnaik has time and again affirmed his commitment to improve ease of doing business in the state. But, a recent expose in the Assembly by the Opposition parties, BJP and Congress proved to be otherwise; it was a major embarrassment for his government. Apparently, engineering giant L&T was forced to seize government property for non-payment of their dues towards building a 163-km road between Sambalpur–Rourkela at a cost of Rs 1200 crore. Reason: the state government did not see the urgency to settle the full payment to L&T, despite High Court and Supreme Court’s rulings in favour of L&T. Instead, it filed a review petition in the Supreme Court. The opposition alleged that the state government did not give importance and urgency to settle L&T’s dues. They pointed out that a Rs 20 crore outstanding to L&T was allowed to bloat up to Rs 120 crore which included interest component. A well-known Odisha-based businessman pointed out that the problems faced by private sector companies are payment delays, disputes in payments as a result of which the company loses time and money. With issues being highlighted in the Assembly will the Patnaik government fix these kinds of problems and send a positive signal to the industry?
Post By Sangram Mohanty 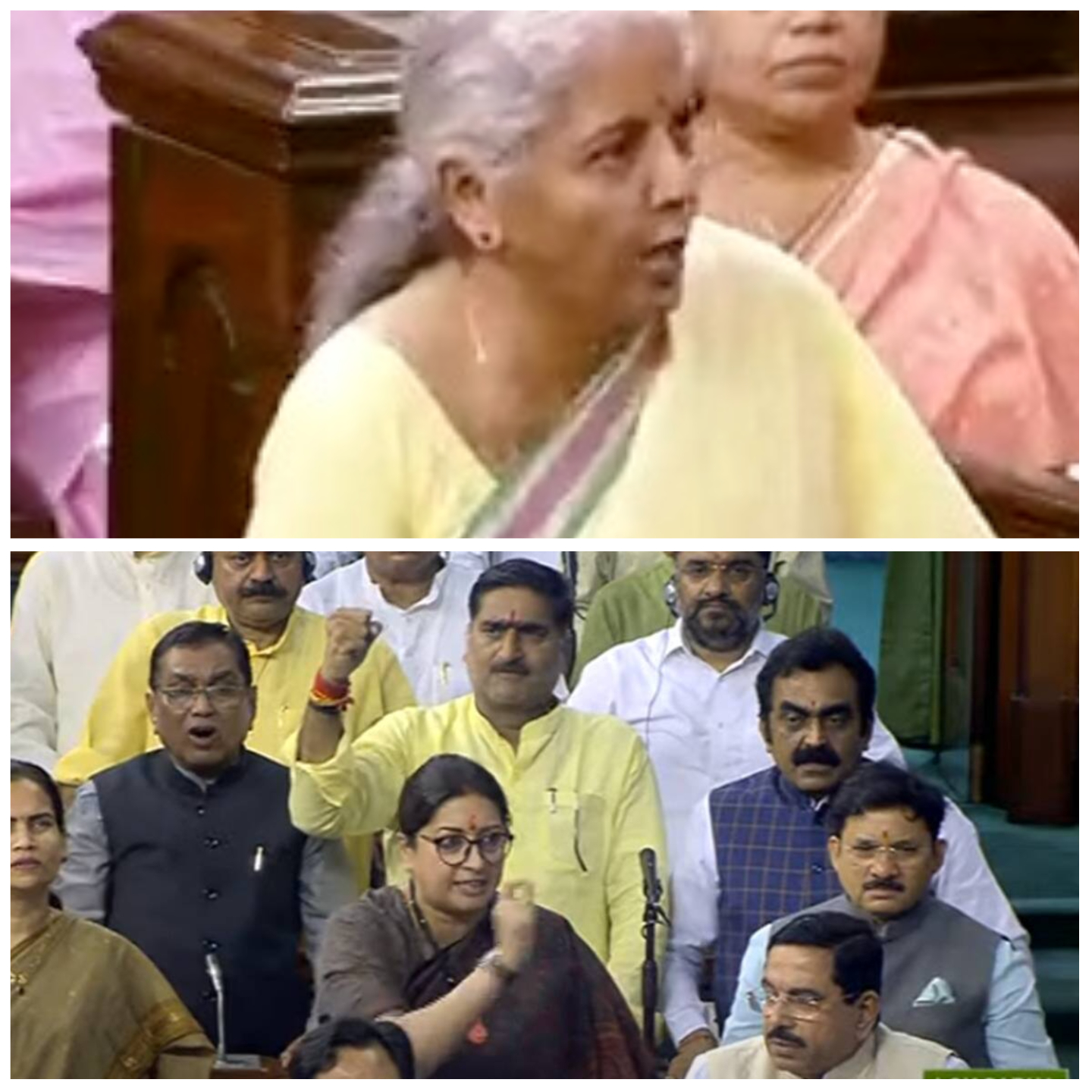 All Politics
Modi Govt Unleashes Girl Power To Battle Infringement Of Prez Murmu's Honour & Dignity
The Modi Government unleashed its girl power — deploying Finance Minister Nirmala Sitharaman, and Women & Child Development Minister Smriti Irani — to take on the Congress in the Parliament for inappropriate reference to President Droupadi Murmu as “Rashtrapatni”. Till the very end Congress Lok Sabha leader Adhir Ranjan Chowdhary  tried to pass it  off as “slip off the tongue”; he had uttered it while speaking to TV reporters. However, pressed for an apology, he charged that a “section of the media was making a mountain out of a molehill.” Compounding Adhir’s offence, Congress President Sonia Gandhi jumped in to defend him saying he had already “apologised”. An irate Sitharaman charged the Congress chief of “misleading the country” and demanded she apologise to the nation. “First Adhir Ranjan Chowdhury claims there is no need to apologise, then Smt Sonia Gandhi says he has already apologised. The Congress has been attempting to undermine a tribal self-made, successful leader. We, from the BJP demand, the Congress apologise to the nation,” she said. Smriti Irani recalled how ever since Murmu was announced as presidential candidate, she had been targeted maliciously by the Congress. “Congressmen had called her a puppet; they had called a symbol of evil. Their attacks do not seem to stop against Murmuji even after she has been elected to the highest constitutional office of the country”.
Post By Lakshmi Iyer 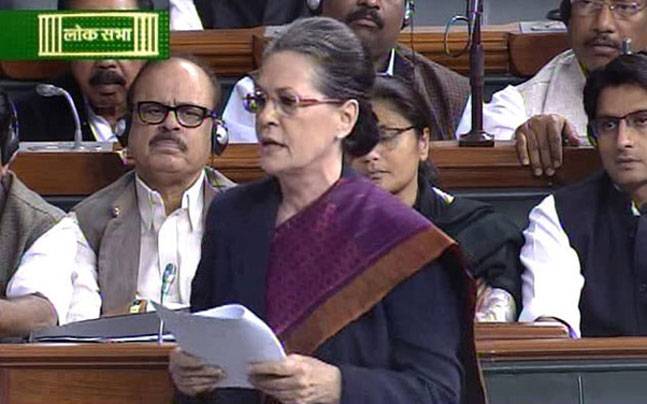 All Politics
Smriti-Sonia Face-Off: Has ED Grilling Made Sonia Lose Her Cool Inside Lok Sabha?
It was a day of high drama in the Lok Sabha following Congress Lok Sabha leader Adhir Ranjan Chowdhury referring to President Droupadi Murmu as “Rashtrapatni” in a TV interview. Union Minister Smriti Irani raised the issue in the House and sought an apology from Chowdhury for referring to President Murmu as ‘Rashtrapatni’, which he said was done by mistake during an interview with Aaj Tak channel on July 27. The House witnessed uproarious scenes, with BJP MPs accusing the Congress of being anti-adivasi and anti-women. The House was adjourned within a few minutes after it met at 11 am. The moment the House adjourned Sonia got up to leave even as BJP women MPs were shouting “Sonia Gandhi maafi mango”. Hearing this, Sonia went up to talk to Rama Devi, a senior BJP MP and one of the presiding officers for the Lok Sabha. Apparently, Sonia asked Rama Devi why her name was being dragged into the controversy. Seeing Sonia walking to the treasury bench, Smriti Irani intervened. BJP women MPs who were standing around Irani started shouting slogans “maafi mango”. Sonia reportedly told off Irani saying it had nothing to do with her. A miffed Irani was then heard asking, “How can you talk to me like this. Clearly she (Sonia Gandhi) is intimidating us.”
Post By Lakshmi Iyer