All Politics
Sanjay Raut Raises Eyebrows With Praise For Fadnavis, Plan To Meet PM & HM
After spending 102 days in custody Shiv Sena MP Sanjay Raut’s fulsome praise of Maharashtra deputy chief minister Devendra Fadnavis and his indication that he would soon call on Prime Minister Narendra Modi as well as meet Home Minister Amit Shah are perceived as a political signal fraught with multiple possibilities. However, his boss Uddhav Thackeray has said that had Sanjay wished to ‘adjust’ with the powers that be, he would not have spent a 100 days in custody. “Sanjay has shown that he does openly what he wants,” Uddhav remarked. He expressed apprehensions that Raut could be implicated in some other cases. Both leaders were interacting with the media after the MP’s release from custody on November 9. Raut had said at the press meet that the present Maharashtra government had taken some laudable decisions and he welcomed them. He complimented Fadnavis for his major decisions regarding the restoration of powers to Maharashtra Housing and Area Development Authority (MHADA). However, he completely ignored chief minister Eknath Shinde. Playing it safe, Fadnavis reacted that he had not come across the praise showered by Raut upon him. However, about Raut meeting him, he parried the question, saying that he was open to meet anyone who sought his time. However, he said if political bitterness were to end in the state, all concerned would have to act accordingly.
Post By Dilip Chaware

All Entertainment
‘The Kerala Story’ Movie Runs Into Trouble
The Hindi feature film, The Kerala Story, directed by Sudipto Sen has kicked up a row. In the teaser now on YouTube, a burkha-clad woman states that her name is Shalini Unnikrishnan and she wanted to become a nurse. “Now I am Fatima Ba, an IS terrorist held in a jail in Afghanistan.” She goes on to state that 32,000 girls like her have been converted and many buried in the deserts of Syria and Yemen. The teaser has received both criticism and praise. Sen has claimed that former Chief Minister Oommen Chandy had stated, “Every year 2800 to 3200 girls are converted to Islam and so it worked out to 32,000 in 10 years. CPM MP John Brittas has requested Union Home Minister Amit Shah to take “swift action” against the “mischievous” teaser of the film. A Chennai-based journalist has written to the state Chief Minister seeking an enquiry. Some politicians in the state have called for a ban on the film. The Trivandrum City Police Commissioner has sought legal advice on the letter on what action could be initiated. Adah Sharma, the actress in question, has tweeted the teaser of the movie with the hashtag #TrueStory. The producer, Vipul Shah, has been silent on the controversy.
Post By National Editor 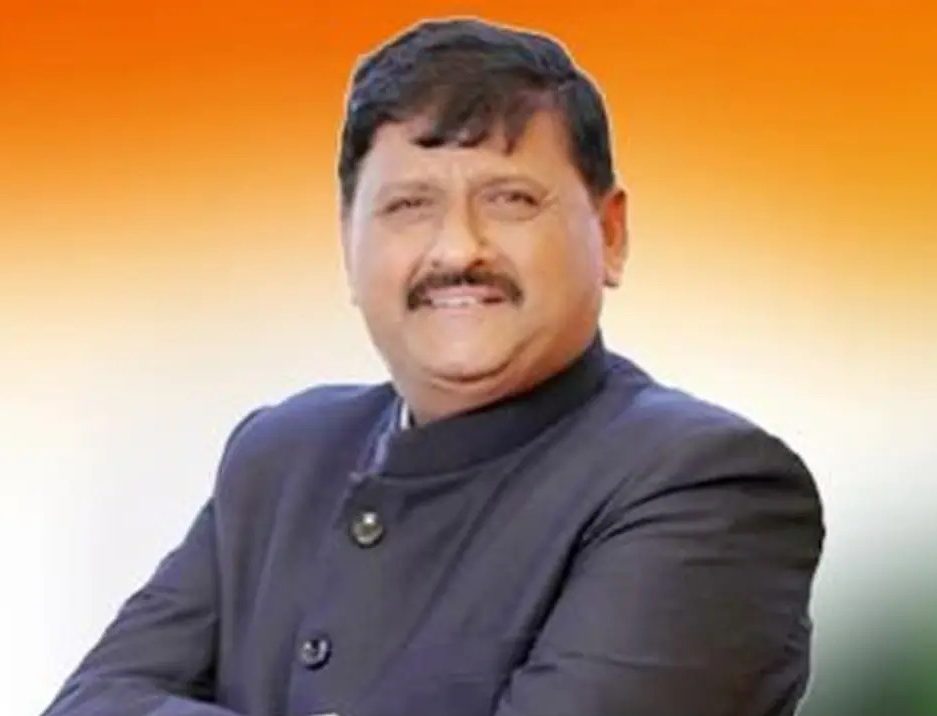 All Politics
BJP's Top Pick For Gujarat Polls: Ex- MLA Who Jumped Into River To Save Lives In Morbi
The BJP released its list of candidates for 160 constituencies for the upcoming #and picked up interesting names as it dropped 38 of its sitting MLAs. Its most talked about pick is former Morbi MLA Kantilal Amrutiya who had jumped into Machchu river to rescue people following collapse of the bridge, cricketer Ravindra Jadeja’s wife Rivaba Jadeja, Chief Minister Bhupendra Patel and Hardik Patel. Entry of Amrutiya, a former Congress MLA from Morbi, into the fray is interesting as he is seen as someone who had reached out to people in their hour of distress. The video of the leader skirting the waters of Machchu river had gone viral soon after the tragic incident where 135 people lost their lives. That’s perhaps why the BJP replaced its sitting MLA and Minister Brijesh Merja, and selected Amrutiya who had lost in 2017 on a Congress ticket. Merja was also a Congress turncoat who had defected to the ruling party in 2020 and was made a Minister in 2021. The party has dropped as many as 38 sitting legislators including outgoing Assembly Speaker Nimaben Acharya and  several Cabinet Ministers  The 160 list includes as many as 14 women including 69 sitting MLAs. Rivaba Jadeja is contesting from Jamnagar North.
Post By Lakshmi Iyer

All Entertainment
Indians On A Roll: Birmingham City University Confers Honorary Doctorate On Shankar Mahadevan
The award-winning Indian singer and composer Shankar Mahadevan is to receive an honorary doctorate from Birmingham City University (BCU) for his outstanding contribution to music and the arts. West Midlands Mayor Andy Street made the announcement on behalf of the University before the globally acclaimed Mahadevan is formally invited to receive the University’s highest honour at a ceremony in 2023. The announcement follows a BCU India and West Midlands India Partnership-organised visit by Mahadevan to BCU’s 400 mn pound campus featuring creative industry facilities, including Royal Birmingham Conservatoire (RBC). Shankar had toured RBC with fellow Indian musicians including Zakir Hussain earlier this year, meeting with students, staff and partners, and committing to exploring links and opportunities between the Bangalore-based Shankar Mahadevan Academy and the Conservatoire. “When I started my career, never did I expect that one day I would be awarded a doctorate for music,” said 55-year old Mahadevan, part of the Shankar-Ehsaan-Loy trio. The honorary doctorate announcement underlines BCU’s commitment both to their strategic partnership work in India as well, reflecting a recent call to urge policymakers to place greater emphasis on the value of the Creative Arts in higher education and recognise the role universities play in strengthening the sector’s growth and innovation.
Post By Rahul Laud