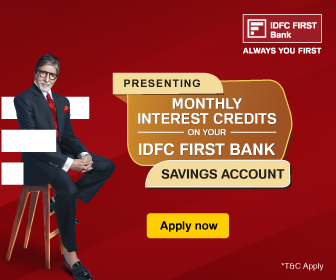 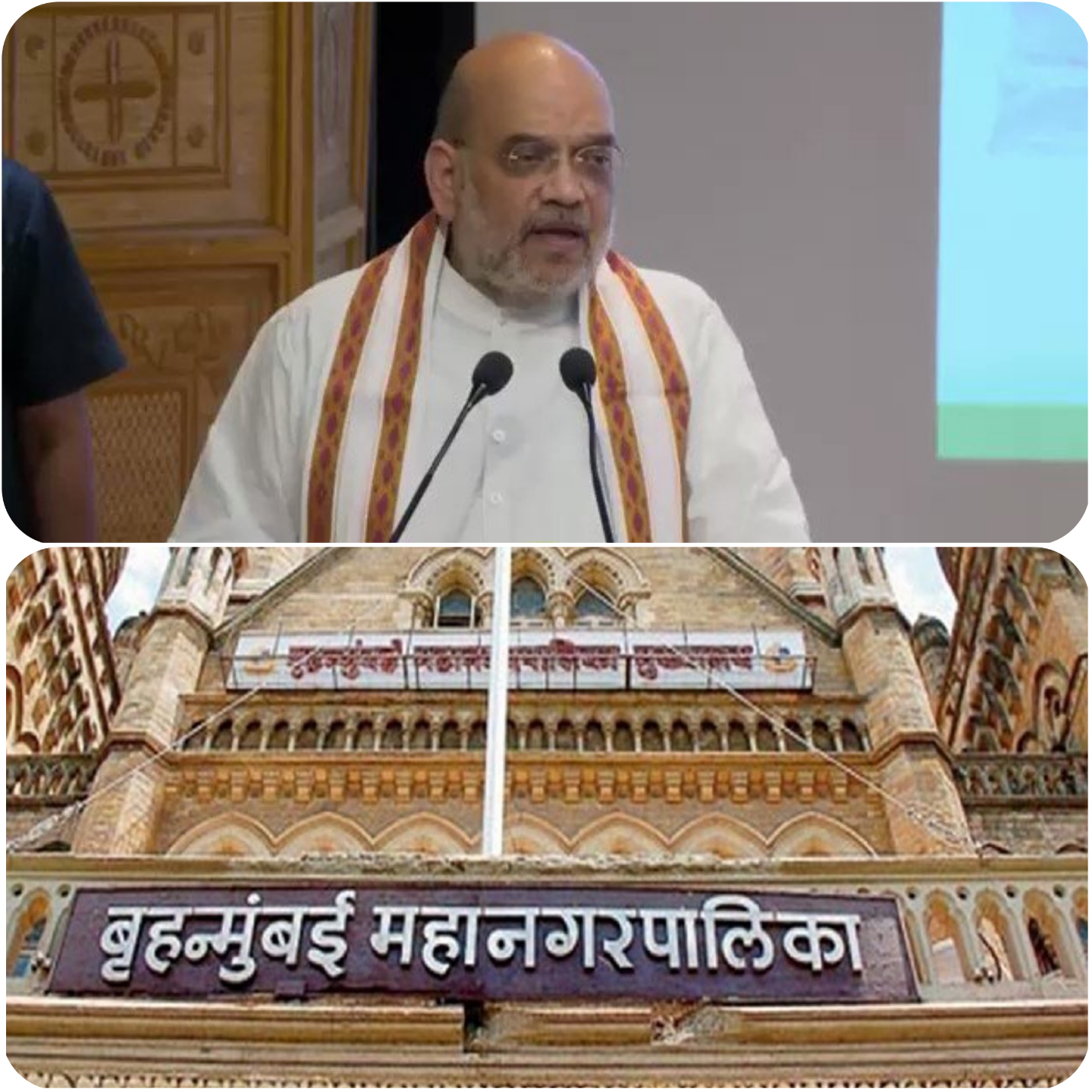 All Politics
Amit Shah To Launch ‘Mission BMC’ On Monday In Mumbai
Union home minister Amit Shah’s much awaited Mumbai visit will be marked with his directions to the BJP machinery on how to fight the coming election to the Brihanmumbai Municipal Corporation (BMC), likely to take place later this year. After arriving in Mumbai on Sunday night (Sep 4), Shah will begin his itinerary Monday morning (Sep 5) with darshan of Lalbaugcha Raja, his longtime practice but interrupted due to Covid for two years. Shah will also take darshan of the Lord at the residences of deputy chief minister Devendra Fadnavis, chief minister Eknath Shinde and Mumbai BJP president Ashish Shelar. During the day, he will be confabulating with his party leaders about the strategy to be adopted for the crucial election. The principal object of the BJP is to dethrone the Shiv Sena under Uddhav Thackeray, which has been in power in the BMC since 1985. The Shinde-Fadnavis duo is tightening the screws against Uddhav by trying to isolate his faction. So far, Maharashtra Navnirman Sena chief Raj Thackeray has responded enthusiastically to the saffron overtures. Raj is expected to go an extra mile to form an electoral arrangement with the duo to minimize the chances of the Uddhav faction. The Congress and the Nationalist Congress Party don’t have any strong presence in the BMC. Accordingly, they are yet to open their cards.
Post By Dilip Chaware All Politics
EPS Is AIADMK Supremo Again After HC Division Bench Shoots Down Single Judge’s Status Quo Order
There have been more twists and turns than in an India-Pakistan cricket match in the legal battle for the AIADMK party control. Now, after a division bench of the Madras High Court gave its verdict, Edappadi K Palaniswami is restored as the (interim) General Secretary of the party. The legality of the July 11 meeting that EPS had convened and in which he became the party supremo has been restored. There are still many “overs” to be played in this match as the matter is certain to go to the Supreme Court. But, given the speed at which the top court disposes of cases, it can be safely assumed that EPS will be heading the party for a while from here. The division-bench shot down most of the assumptions in a single judge order that had taken the status quo to before the first meeting held on June 23 in which the question of who will head the party if its cadre wishes to have a single leader surfaced. EPS had proved that he had the majority of the party behind him then.  The idea of a unified party with EPS, OPS, V Sasikala and her nephew TTV Dhinakaran, appears even more unattainable now after the one-man commission to probe Jayalalithaa’s death recommended that Sasikala be investigated for her role in the time that treatment was being given to the former CM in the Apollo Hospital.
Post By Tamil Raja 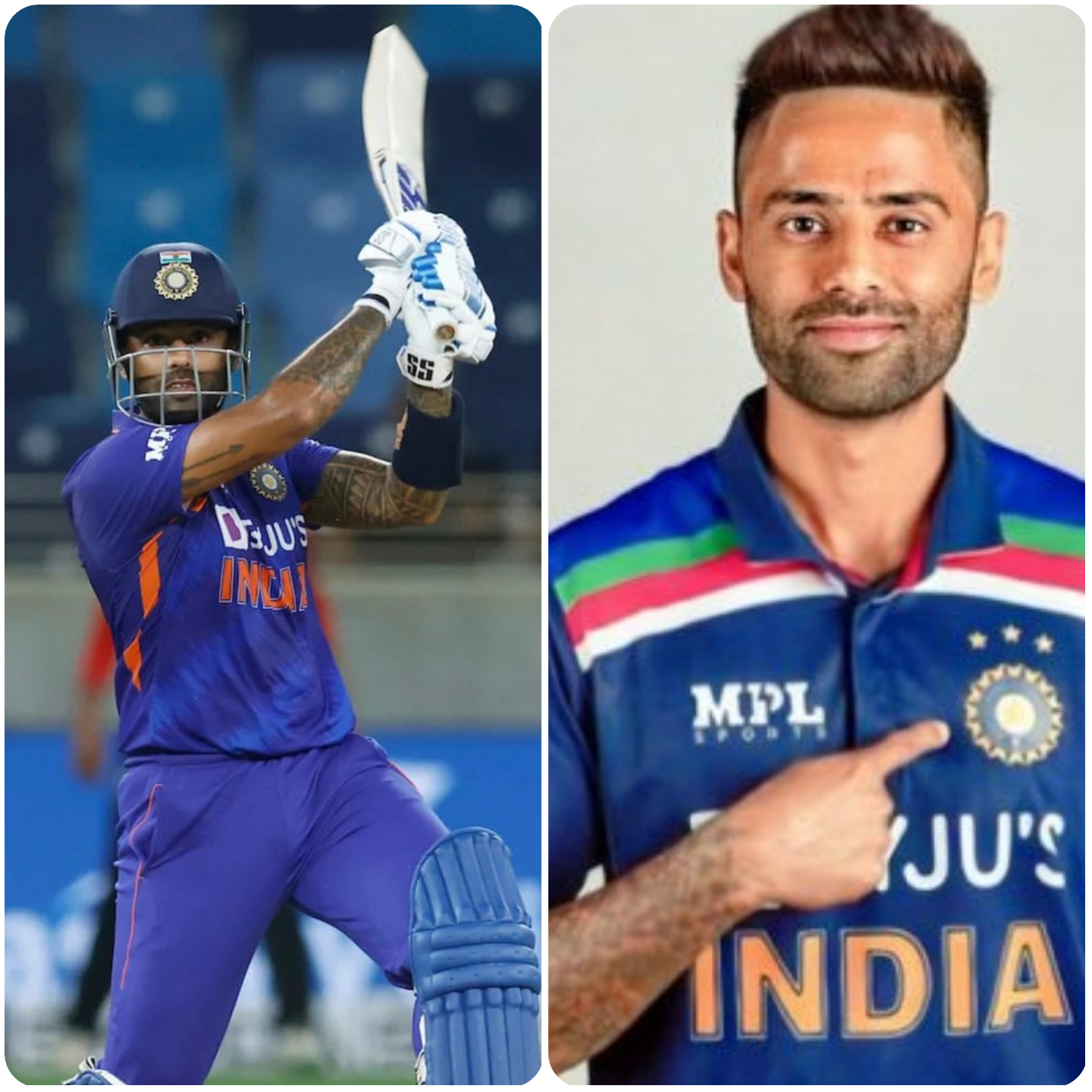 All Sports
Suryakumar Yadav’s Reputation Is SKY-Rocketing In Twenty20!
Suryakumar Yadav, aka by his popular moniker “SKY’’ is gaining reputation as a crack Twenty20 batsman. With every bright knock in the course of his 25 appearances for India since he made his debut against England at Ahmedabad in March 2021, the Mumbai right-hander has turned out to be a disruptor of rivals’ attacks and scored at rattling pace. He is the highest run getter for India in the shortest form of the game ever since he sported the men in blues colours for the first time. His swashbuckling 68 off 28 balls with half a dozen 4s and 6s each against Hong Kong in the Asia Cup Twenty20 match at the Dubai International Stadium evoked commendation from one of the greatest competitors in cricket and former India captain, Virat Kohli, who saw Yadav from close quarters lash four 6s of fast bowler Arshad Haroon in the last over of the India innings against Hong Kong. Yadav’s grand knock against an Associate Member of the International Cricket Council (ICC) took him past Rohit Sharma’s 747 runs (figures after Yadav’s debut). Yadav has made 758 runs off 427 balls at a scoring rate of 10.65 with one century and six half centuries. With his brilliant knocks, Yadav appears to have made the number 4 spot his own for the World Twenty20 in Australia.
Post By G Viswanath