All Politics
BJP Empowers Women After Modi's I-Day Call, Also Reshuffles Parliamentary Board
Within two days of PM Narendra Modi’s making a pitch for women empowerment, the BJP appointed two women — BJP Mahila Morcha chief Vanathi Srinivasan and former Haryana MP Sudha Yadav — to the party’s 15-member Central Election Committee.  Both Vanathi, who is also a Tamil Nadu MLA and Yadav belong to the OBC. In another significant move veteran BJP leader BS Yediyuruppa, Maharashtra Deputy CM Devendra Fadnavis, Sudha Yadav, Union Minister  Sarabananda Sonowal. OBC Morcha chief K Laxman, B L Santosh, Satyanarayan Jatiya and former chairman of Minorities Commission Iqbal Singh Lalpura have been appointed to the 11-member parliamentary board. It also includes party chief J P Nadda, PM Modi, Home Minister Amit Shah and Defence Minister Rajnath Singh. The board significantly saw the exit of Nitin Gadkari, probably making way for Fadnavis and Madhya Pradesh CM Shivraj Singh Chauhan making way for former Union Minister Jatiya. While most of the members are common to both the parliamentary board and the CEC, the party has inducted a mix of young and experienced hands. While Fadnavis , Yediyuruppa, Sudha Yadav and B L Santosh are on both the panels , veteran party functionary Om Mathur has a place only on the CEC.
Post By Lakshmi Iyer 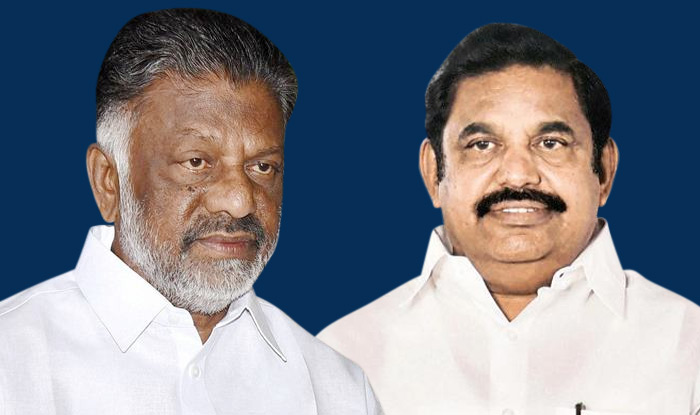 All Politics
EPS Suffers Big Setback As Madras HC Restores Status Quo In AIADMK, OPS Elated
Former CM Edappadi Palaniswami took a massive hit in the Madras high court which restored the status quo in the AIADMK party that existed before the contentious July 11 General Council meeting that he had convened and in which he was appointed as interim General Secretary. His colleague O Panneerselvam is now celebrating the restoration of the party to dual control after he had been expelled by EPS. The high court order is not the final word as it is bound to be challenged by EPS in the Supreme Court. OPS had not attended the GC meeting on July 11 but had gone for an earlier meeting. He had walked out when heckled and water bottles were thrown at him. The court order means the party is back to the status which had prevailed after the death of J Jayalalithaa and the imprisonment of her aide and confidante VK Sasikala in February 2017. After being together in his reign as CM of more than four years, EPS had manoeuvred his way to take over the party, his ambition being fulfilled as he had the clear majority of the party members. That majority is in question now as both he and OPS have to steer AIADMK through party polls and they are not even on talking terms.
Post By Tamil Raja 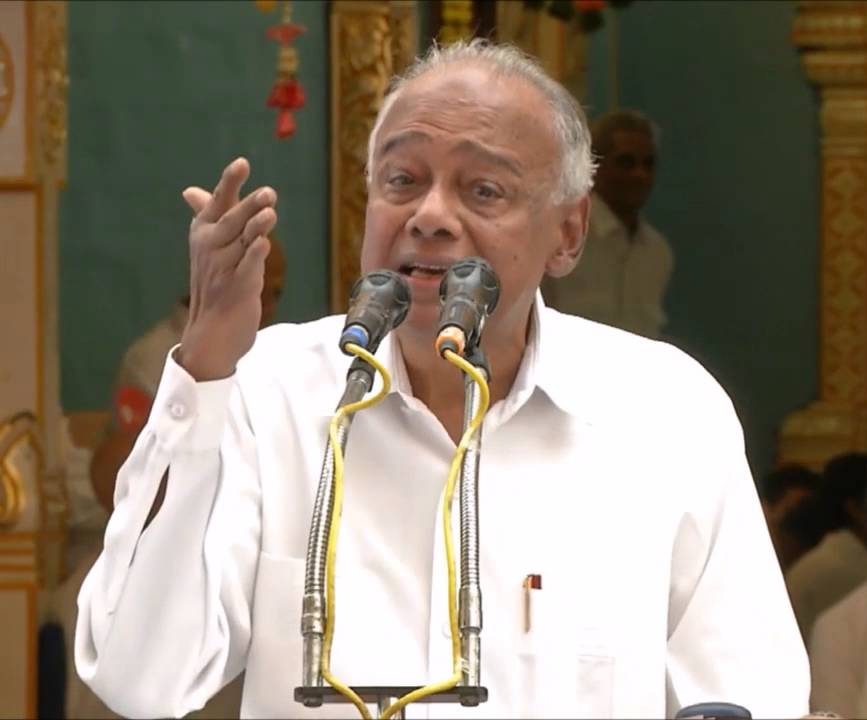 The late V.Srinivasan who founded the company

All Business
Will The Chennai-Based WS Industries Regain Its Past Glory Under New Management?
It was an iconic name once upon a time in the industrial landscape of Tamil Nadu. Today, it is a shadow of its past.  Is there a way to salvage it? Well, some are still willing to get into it!  A well-known player in the electrical industry, W S Industries, founded in 1961 by V. Srinivasan, was closed down in November 2018 due to assorted reasons. The demise of Srinivasan in July 2017, the intense competition from Chinese firms and the like had all short-circuited the company, and W S Industries had downed shutters of its factory at Porur, just on the edge of the city of Chennai, after a golden handshake with its 400-odd employees.  Close to 31% shares changed hands a couple of months ago for Rs 115 million. On behalf of the acquirers, Saffron Capital Advisors Private Ltd has come out with an open offer for the shares of W.S. Industries.  The acquirers – C K Venkatachalam, C K Balasubramaniam, Trineva Infra Projects et al – reportedly have expertise in infrastructure development. Indeed, W S Industries is set for a metamorphosis of an entirely new kind. Hopefully, under new owners there is hope for the company which runs two divisions: Insulator Business that manufactures porcelain Insulators and Turnkey Projects Division which offers Erection, Installation and Commissioning of Electrical High Voltage Lines, and Substations, and Line Quality Solutions.
Post By KT Jagannathan