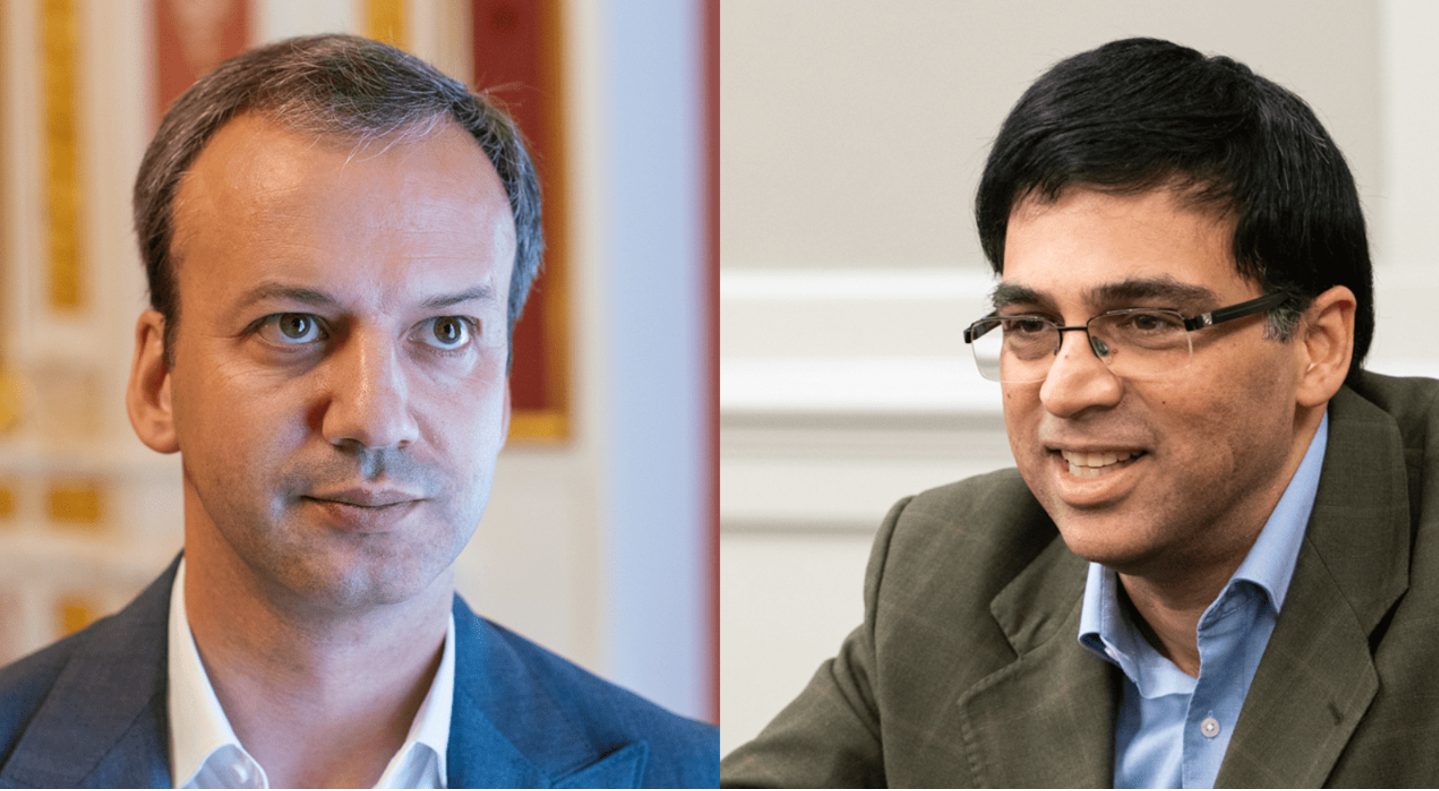 All Politics
Huge Role Looms For Viswanathan Anand In World Chess Admin
Grandmasters from close to 190 nations are battling it out on the boards for the blue ribbon of team events at the Olympiad near Chennai. But there is an even bigger war going on in Mamallapuram, also the venue where 200 countries will be voting on August 7 to decide who will run world chess for the next four years. In a highly political race between teams of politicians and Grandmasters for President and Deputy President of FIDE, the favourite duo is current President Arkady Dvorkovich, a Russian politician seeking re-election and whose right-hand man is India’s first world champion Viswanathan Anand. A clear favourite among four teams endorsed by more countries than the minimum required to contest, Dvorkovich may use Anand to reorganise world chess, including bringing fundamental changes to the world title match, which is getting boring according to reigning champion Magnus Carlsen. Opposing them fiercely is former Ukraine chess champion and U.S. resident Andrii Baryshpolets, who is convinced a Russian politician has no business heading FIDE and that the world must stand up to the aggressor against Ukraine. Whether the real war being fought in his home country has any effect on the election or not, a polarised world is reflected in the chess election too. There are two other tickets of four candidates but Dvorkovich and Baryshpolets may be the dominant players.
Post By Tamil Raja 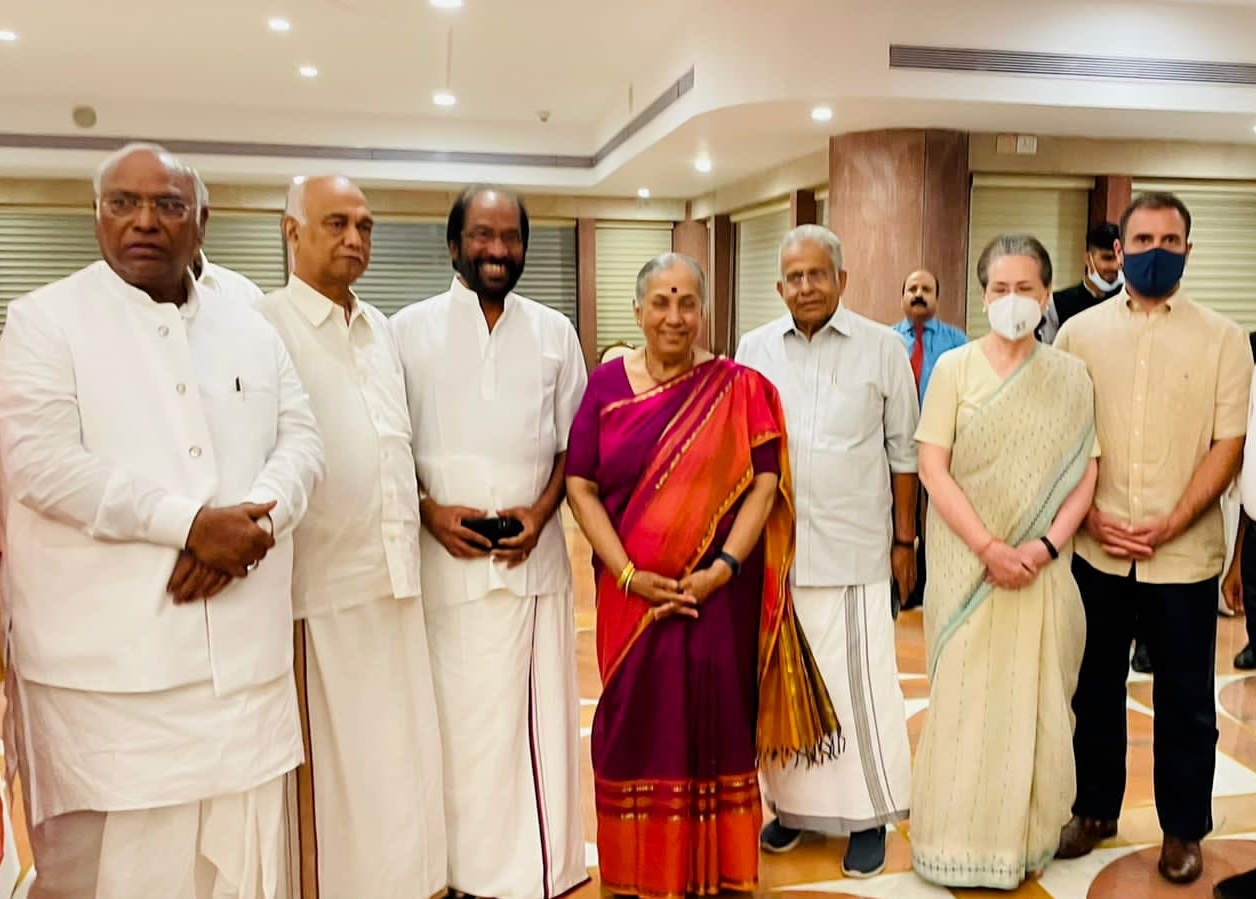 Dinner hosted by Kharge for Alva

All Politics
A Day Ahead VP Polls, Venkaiah Naidu Tells Opposition That MPs Have No Privilege In A Criminal Case
With the Congress kicking up a row over summoning of Rajya Sabha LOP Mallikarjun Kharge by the ED in National Herald case on August 4 and also fussing over his questioning him for 7 hours at the Herald House even as he had hosted a dinner for Opposition leaders in honour of Margret Alva, Vice President M Venkaiah Naidu went that extra mile to bust myths of privilege of MPs who have “a wrong notion that they have a privilege from action by agencies while the Parliament Session is on.” He said “Under Article 105 of the Constitution, MPs enjoy certain privileges so that they can perform their parliamentary duties without hindrance. One of the privileges is that a MP cannot be arrested in a civil case, 40 days before the commencement of the Session or Committee meeting and 40 days thereafter. However, in criminal matters, MPs are not on a different footing than a common citizen. It means they do not have any immunity, and can be arrested in a criminal case during session. Citing a 1966 ruling of Dr Zakir Hussain, Naidu emphasized that “no Member should avoid appearing before any investigating agency when she or he is called upon to do so by citing reason of House duty. As law makers, it is our bounden duty to respect the law and legal procedures”.
Post By Lakshmi Iyer 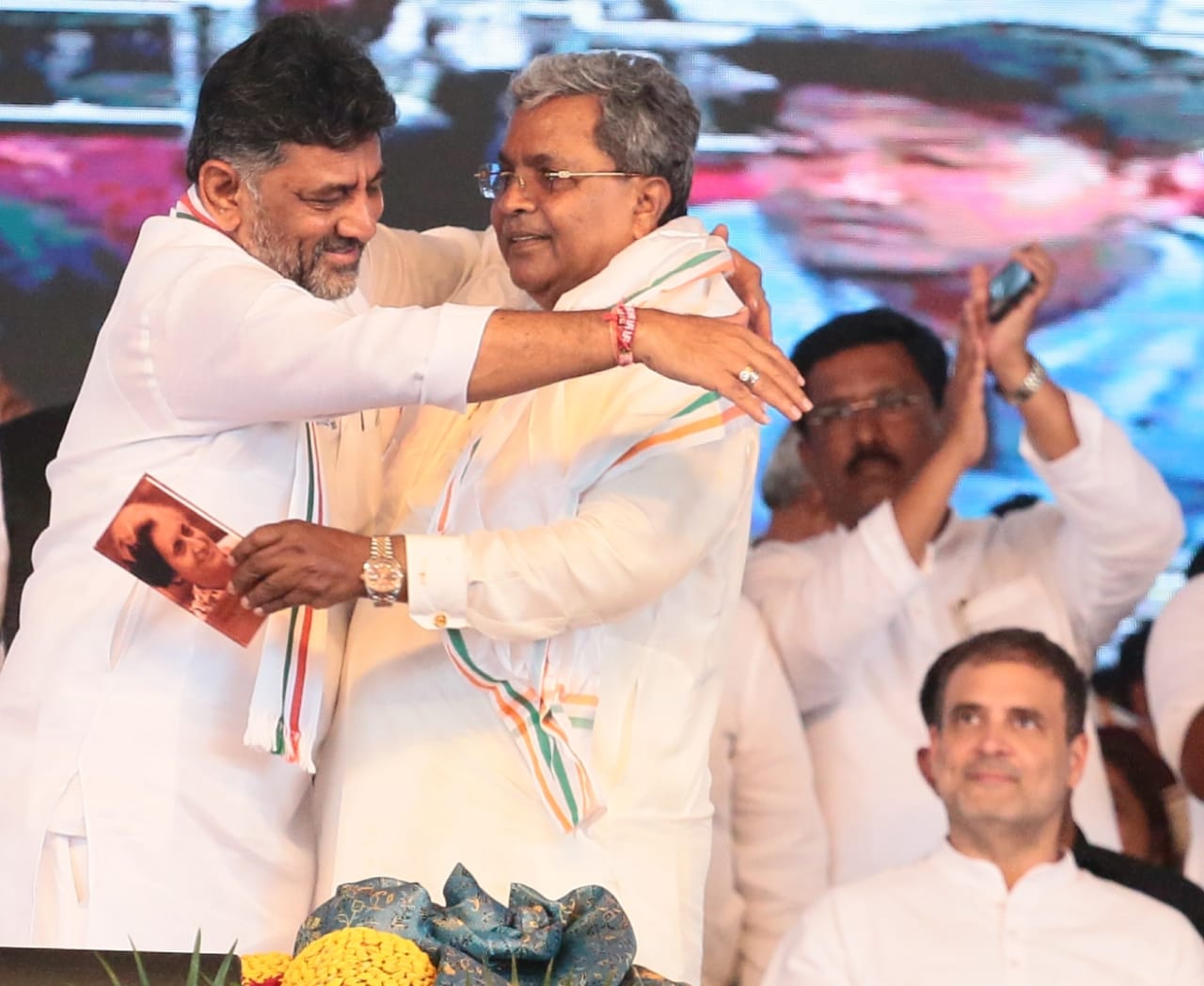 All Politics
Will Davangere Bonhomie Help Cong Clinch Karnataka In 2023?
In what seemed like a show of unity, Karnataka Congress stalwart Siddaramaiah and PCC chief D K Shivkumar hugged each other as prodded by Rahul Gandhi at a humongous event held at Davangere to mark Siddaramaiah’s 75th birthday celebrations. The multi-crore bash was primarily aimed to display bonhomie between the popular and ambitious birthday boy who is Rahul Gandhi’s favourite to be CM and a patient Shivkumar who has been endlessly biding his time. Rahul Gandhi used the occasion to bury reports of intense competition between the two leaders as to who would be the CM if Congress wins the 2023 Assembly elections. It was feared the clash between the two leaders would spoil the Congress’s chances of getting the magic tally of 111 seats out of 224 seats. “Today, I am happy to see Siddaramaiah and D K Shivakumar hugging each other on the stage”, remarked a relieved Rahul Gandhi. “I and Shivakumar are together. There is no difference of opinion between us,” said a triumphant Siddaramaiah.”  Of course, the state Congress leaders are not sure about the truce. They still feel a Channi-Siddhu style street fight could still be in the offing. Meanwhile, one person most missed at Davangere was AICC General Secretary in-charge Randeep Surjewala. He has gone abroad for a medical treatment. But, since elected as MP from Rajasthan, he has barely attended Rajya Sabha.
Post By Lakshmi Iyer 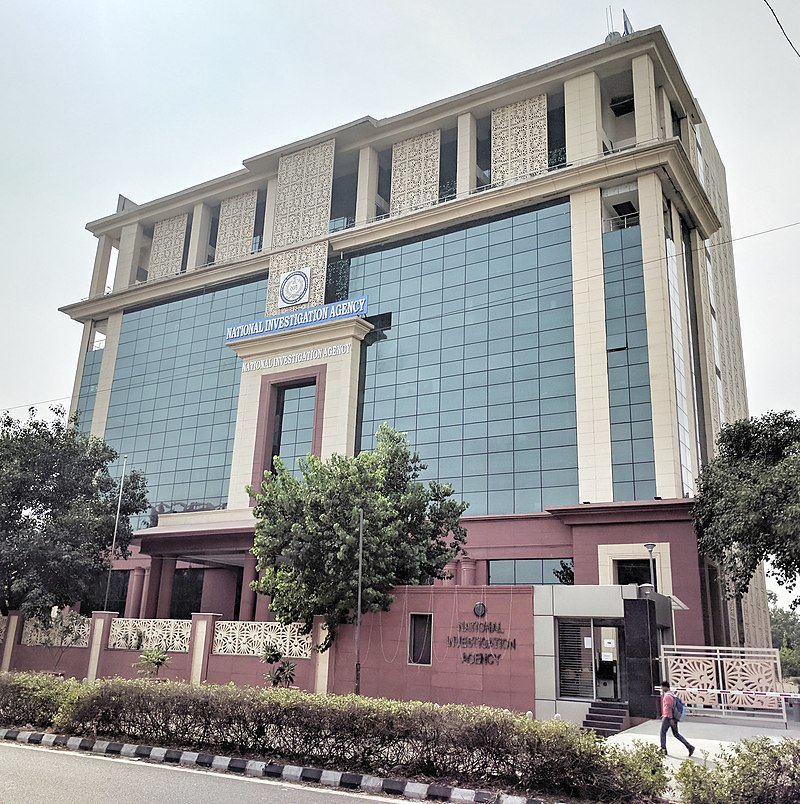 All Politics
NIA Says Expense To Provide Documentation To 10 Accused In Antilia Bomb Case ‘Unaffordable’
The National Investigation Agency has submitted to a special court hearing the sensational Antilia Bomb Case that the expense of around Rs 40 lakh for providing the entire documentation to the 10 accused would be unaffordable for it. Moreover, given the volume of evidence, it would require 258 days to make enough prints, NIA’s submission has said. The case has been filed in connection with the explosives planted near Mukesh Ambani’s south Mumbai residence by some of the accused and the subsequent alleged murder of a businessman, Mansukh Hiren. The evidence gathered painstakingly by NIA includes vast amounts of digital record, which include videography conducted in Mumbai and Thane. This record has lakhs of such documents, according to the NIA. The NIA chargesheet runs into around 10,000 pages. It is accompanied by a list of nearly 200 witnesses out of which depositions of 164 persons have been recorded before the magistrate. NIA had urged the court for grant of extra days to submit the chargesheet. It filed it two days before the deadline.  The most controversial role in the affair was played by suspended police officer Sachin Vaze, who was re-inducted in the force and was very close to then home minister Anil Deshmukh. Another accused Pradeem Sharma, a former police officer, was a Shiv Sena candidate in the last assembly election.
Post By Dilip Chaware