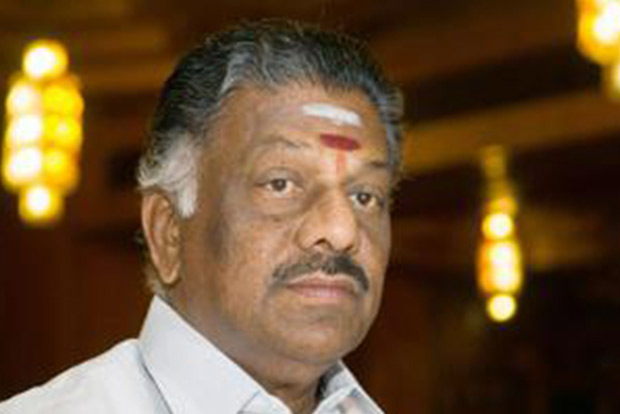 All Politics
With EPS Taking Over The Reins Of AIADMK, Will OPS Be Shown The Door?
Having exhausted all attempts to stop the conduct of the AIADMK General Council (GC) meeting, to be held on June 23, party coordinator O Panneerselvam (OPS), who is expecting to be ousted from his post, has decided to boycott the event. He refuses to be part of what could be the coronation of his party colleague, joint leader, and now enemy No 1 as he aims to crown himself the sole leader of the party. OPS had been telling his supporters in the GC to strategise counter moves to those of the Edappadi K Palaniswami (EPS) camp who are determined to raise the issue of a single leader and take control of the party. OPS could not scuttle the GC legally as the court refused to stay the meeting. He also wrote a letter to the Avadi Police Commissioner requesting him to deny permission for the meeting at Vanagaram that falls under his Avadi jurisdiction. But the police are unlikely to take OPS’ word as the party has officially convened the meeting. Police are expected to be present in good numbers as OPS has raised the bogey of violence both in the court and with them. It does appear OPS’ days are numbered in AIADMK and he may also lose the post of Treasurer presiding over two big trusts that control about Rs 3,000 crore corpus.
Post By Tamil Raja 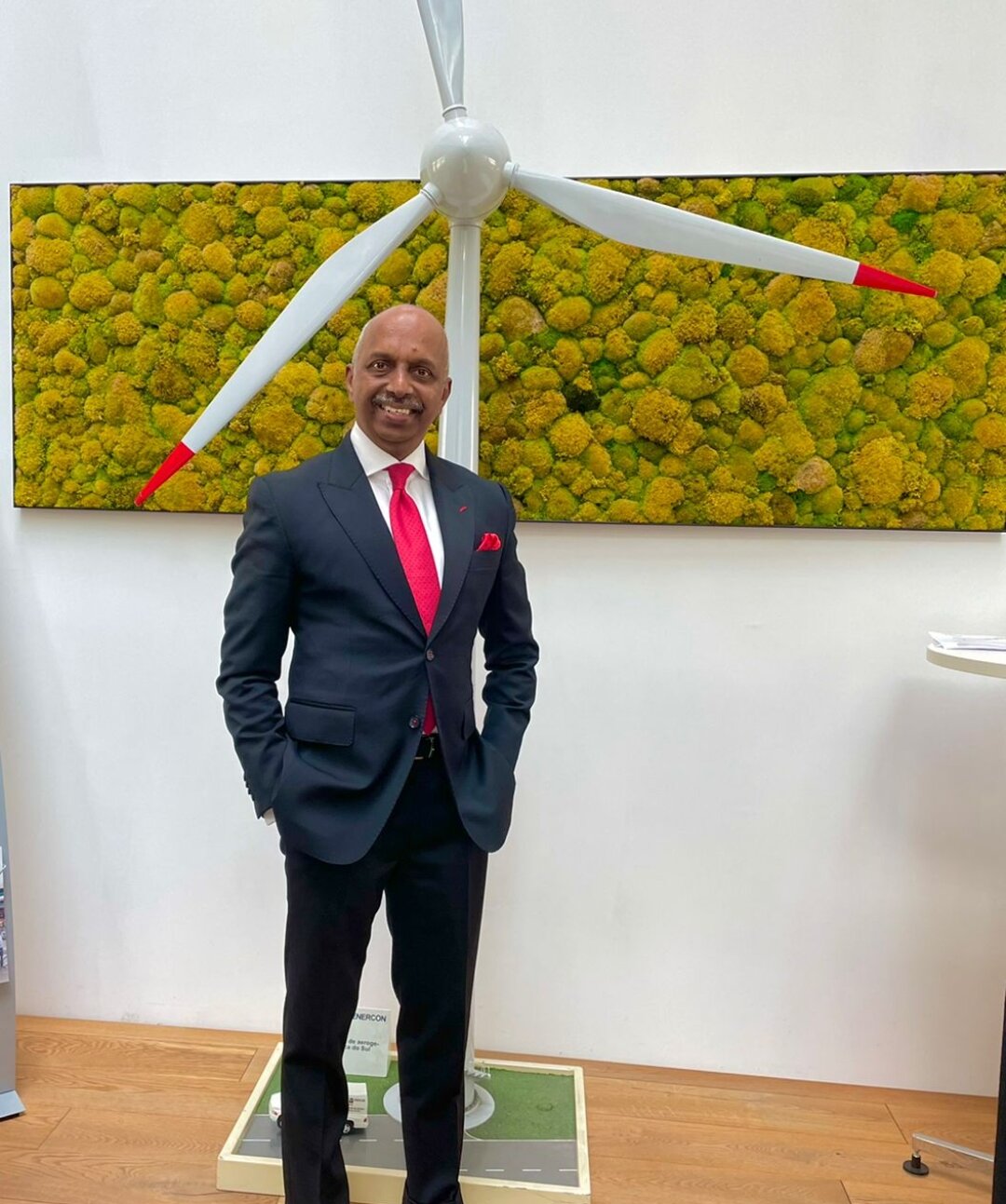 All Business
Government To Farm Windmills Off-Shore, Make Electricity Off TN, Gujarat As the Wind Blows
While India’s Ministry of New & Renewable Energy has set a target of 100 GW for wind energy by 2030, it is also understood that the government is proposing two pilot research projects for sea-based windmills, one each in Tamil Nadu and Gujarat. These initiatives, according to alternative energy experts, should result in reduction in the oil import bill. Prominent wind evangelist Senator Dr PKC Bose, for one, was gung-ho about World Wind Day (June 15). “Let’s enjoy the natural therapy of wind,” says Bose, who is Vice Chairman & Managing Director of the German Enercon Group’s Indian subsidiary Enercon Windenergy. Kochi-based boat builder Dr Jeevan Sudhakaran, CMD of Samudra Shipyard in Kochi said,“The sail harnessed it first and continues to do so”, and then told Bose “You are electrifying it without a carbon footprint!” Wind is surely slated to play a large part in the future of energy, with people like John Burroughs, American naturalist and nature essayist of the 19th and 20th centuries, having declared: “The fuel in the Earth will be exhausted in a thousand or more years, and it’s mineral wealth, but man will find substitutes for these in the winds, the waves, the Sun’s heat, and so on and so forth.”
Post By Sekhar Seshan