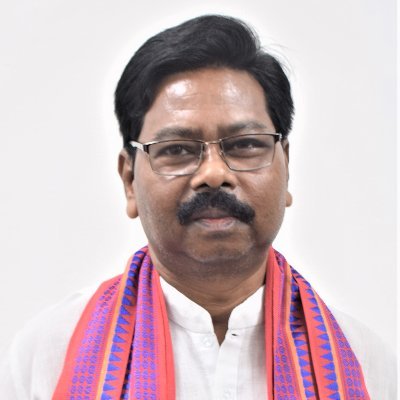 All Politics
Modi Govt On Mission Mode To Set Up CBSE-Affiliated Eklavya Schools In Tribal Areas
Union Minister of State for Tribal Affairs Tudu Bishweswar who hails from Mayurbhanj, Odisha is on overdrive to appease the tribal communities who constitute about 23% of Odisha population. This explains why as many as 87 Eklavya Model Residential School (EMRS), a co-ed school affiliated to CBSE have been sanctioned for Mayurbhanj which is highest for any state as well as district in India.  Eklavya Schools are being set up in States/Union Territories with grants under Article 27 and are being implemented by the Ministry of Tribal Affairs. Every block with over 50% of Scheduled Tribe population having at least 20,000 tribal persons will now have EMRS and all backlog have to be completed by the extended target date 2025. Already, the parliamentary committee has expressed dismay over the slow pace of EMRS implementation work by the Tribal Ministry which for not being able to meet the original target of 452 Eklavya Schools by 2022 forcing the government to now extend the deadline to 2025. Tudu, BJP MP, is also under pressure to arrest the large number of tribal children who drop out of school — 55% at primary and nearly 71% at secondary level. It is clear the Modi government is on mission mode to uplift tribal communities and its action of nominating Droupadi Murmu also from Odisha as NDA’s presidential candidate indicates it means business.
Post By Sangram Mohanty